Historic Annapolis Incorporated was the first preservation organization founded with the goal of saving the entire city center, not just an historic building. This continued to be their focus throughout St. Clair Wright’s tenure. The streetscape was the important thing; Historic Annapolis Incorporated did not focus their attention only on the largest grandest buildings. Every building was worthwhile.

They did not have overnight success, but worked with extraordinary determination to convince the property owners and citizens of Annapolis that theirs was not an unattractive outmoded town but a place that could use its many historic resources to make a much more attractive city for its residents and attract visitors also. 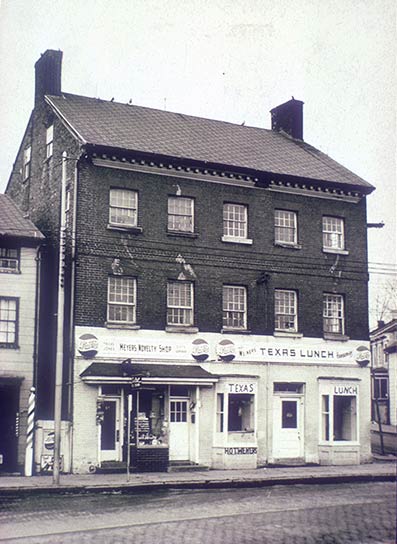 St. Clair Wright was president of Historic Annapolis at various times during the years 1952 to 1987. She was the main spokesperson even when she was not the president. Historic Annapolis worked step by step, building by building, to restore the 18th and 19th century buildings to their earlier look and also to beautify the downtown area.

They developed a revolving fund of public and private monies which was used to purchase downtrodden buildings, restore them, and then sell them, with easements attached, to sympathetic owners. By 1988, using the same money over and over, Historic Annapolis had saved some thirty historically and architecturally important structures in Annapolis and been instrumental in saving 300 others.

Their first large project, in 1955, was to save from demolition the Charles Carroll the Barrister House by moving it from Main and Conduit Streets to the campus of St. John’s College.

Charles Carroll the Barrister was a leading Maryland Revolutionary Patriot. His father, also Charles Carroll, came from Ireland and built the house in 1723. This branch of the family was Episcopalian but a cousin, Charles Carroll of Carrollton, a Catholic, was a signer of the Declaration of Independence and became active in politics after the American Revolution. His house, Carrollton, belongs to the Redemptorists and sits on its original site near St. Mary’s Catholic Church. 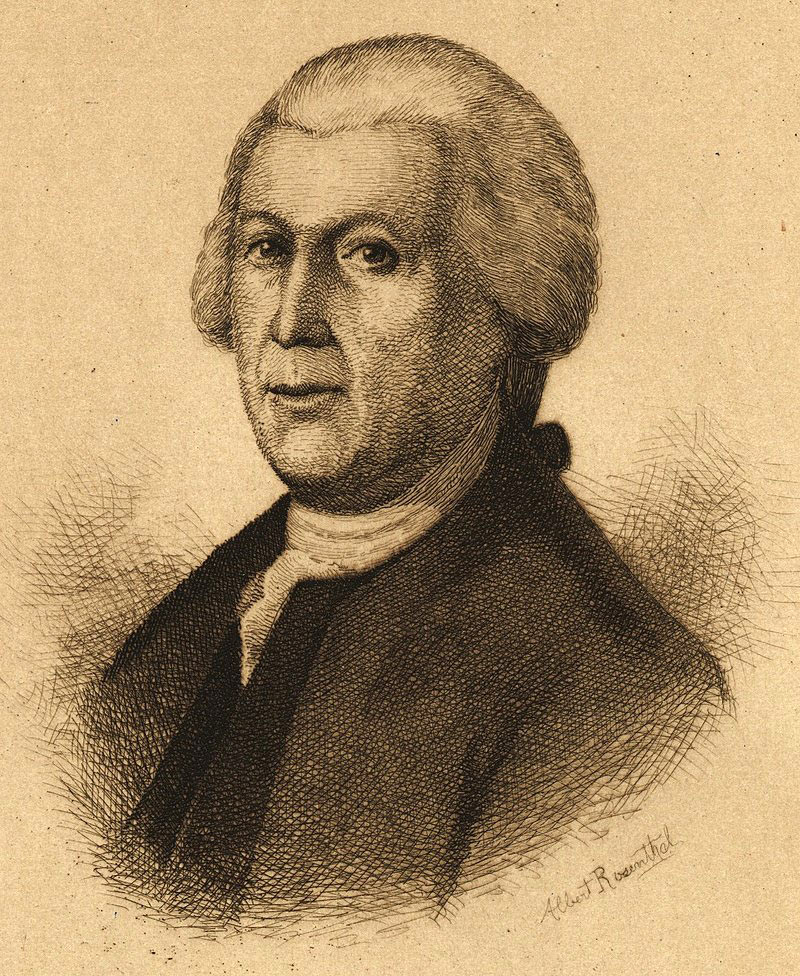 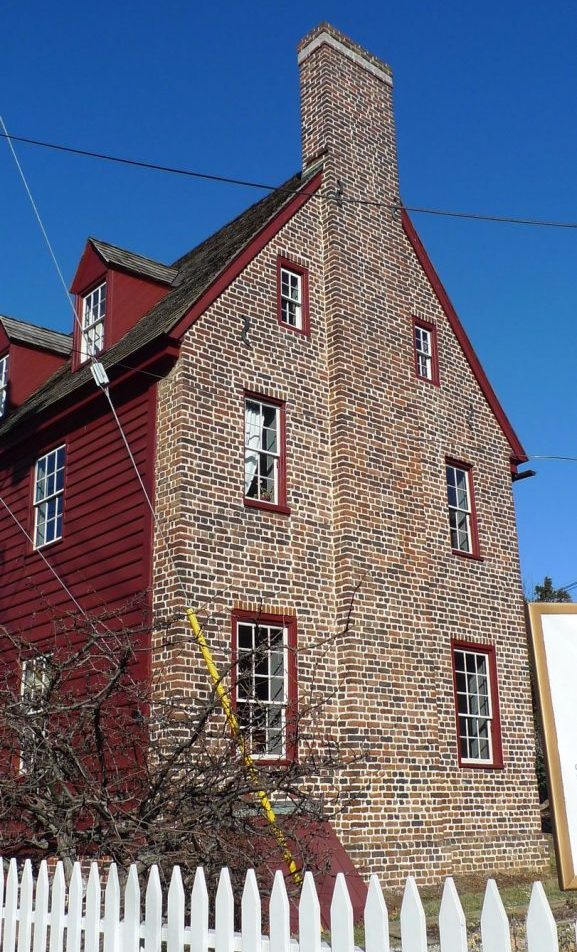 In 1957 Historic Annapolis Incorporated bought the Shiplap House at 18 Pinkney Street. The Shiplap house, built in 1713, was for the most of the 18th century a tavern and in the 19th century the family home of a Scottish cabinetmaker John Slicer.

HAI used the house as their offices for some years and had part of it open as a museum exhibit of the 18th century tavern. In this small museum area they also displayed some of the artifacts found in the historic archeology program cosponsored by HAI and the University of Maryland.

The name Shiplap is not the name of the house’s first owner as is the common practice. Shiplap is the method by which the horizontal exterior wood siding is applied with the bottom edge of one board having a recessed area along its rear which receives the top-rear edge of the board below it. This method resembles clapboard but is more secure and watertight.

In 1964 Historic Annapolis lost a battle to stop the construction of a hotel down on the city dock, originally a Hilton, now the Annapolis Marriott Waterfront Hotel. But they did manage to get two stories taken off the top of the proposed hotel.

And in 1988 Historic Annapolis successfully negotiated with the city to reduce the height of the Gotts Court Parking Garage from 65 feet to 32 feet. With both projects, a simple artist’s technique was used. One picture is worth a thousand words, they say, and St. Clair Wright took a paper cutout of the proposed building, to the same scale as a photograph of the area, and stuck it on the place designated for the new structure. Thus, people could see the new projects would be overwhelming the surrounding buildings before any construction had begun. 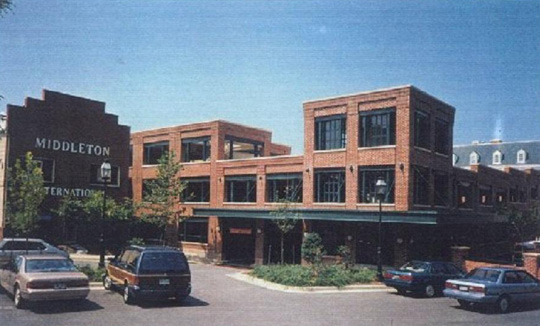